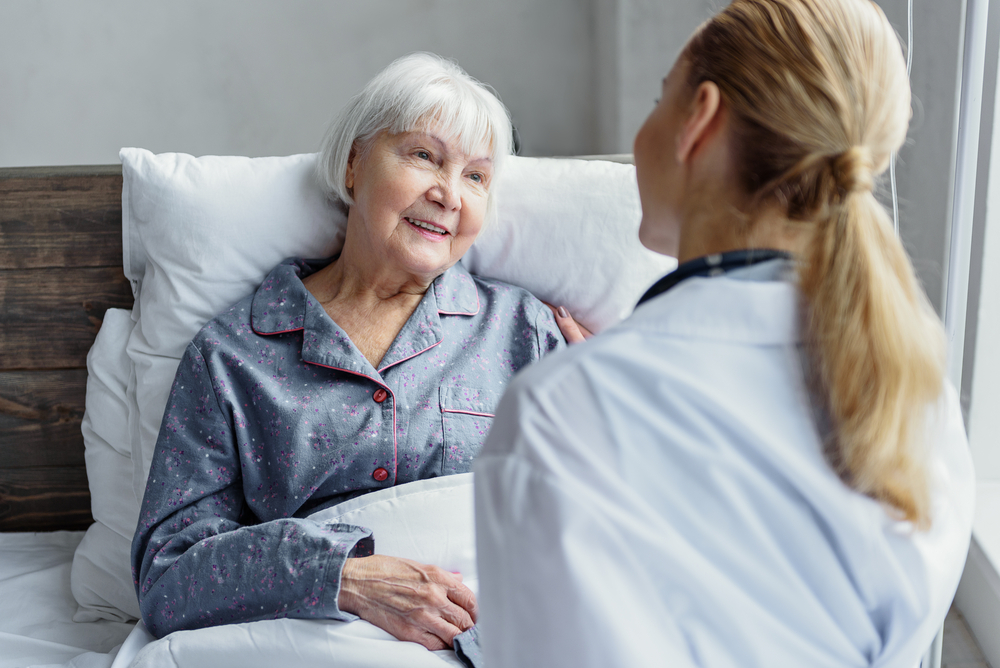 In 2014, the Assistant Secretary for Planning and Evaluation of the U.S. Department of Health and Human Services issued a brief on the “Impact of Insurance Expansion on Hospital Uncompensated Care Cost in 2014”. As we discussed previously when the report was initially released, the report predicted that there will be a significant decrease in uncompensated care costs by hospitals that are in Medicaid expansion states. The same is anticipated in 2017 considering that an increased number of Americans will have access to insurance coverage in Medicaid expansion states. Is this prediction still accurate? Below are some significant findings on the effects of insurance expansion on the uncompensated care cost of hospitals under the ACA.

Decrease in the Cost of Uncompensated Care

According to a study conducted by the Kellogg School, there is a significant decrease in uncompensated care cost that hospitals must provide. This decrease is caused by the expansion of Medicaid that became possible because of ACA rather than by individuals purchasing insurance.

The same study affirms the prediction stated in the Assistant Secretary for Planning and Evaluation’s  (ASPE) brief. The results revealed that hospitals’ uncompensated care costs fall significantly among states with expanded eligibility for Medicaid. In the course of one year of expansion, the uncompensated care cost dropped from an average of 4.1 percent to 3.1 percent of the operating costs of hospitals. These findings evidently prove that the Affordable Care Act is generally advantageous for hospitals that are located in states with expanded Medicaid.

In the case of hospitals in non-expansion states, the uncompensated care cost remained practically the same. One of the researchers, Garth Waite, says that they have “found no real break from previous trends for uncompensated care in states that did not expand Medicaid”.

Advantages of Insurance Expansion Beyond UCC

In a study conducted by the Georgetown University Center for Children and Families in June 2016, the researchers found that apart from a significant reduction in UCC, the insurance expansion has brought other outstanding positive effects on safety net hospitals and clinics.

Hospitals are losing large sums of money every year because of uncompensated care. This is the reason why protecting your hospital’s financial health from debt caused by uncompensated care cost should be your top priority.

The Midland Group works as a trusted business partner of your hospital and is a recognized leader in assisting hospitals in managing their hospital revenues effectively and efficiently. Get in touch with our financial specialists immediately to learn more information about the most suitable revenue cycle solutions for your hospital.

Everything You Need to Know About Iowa Medicaid Cuts

Upon federal approval, Iowa is slated to reduce the benefits of Medicaid beneficiaries. Approximately, 40,000…