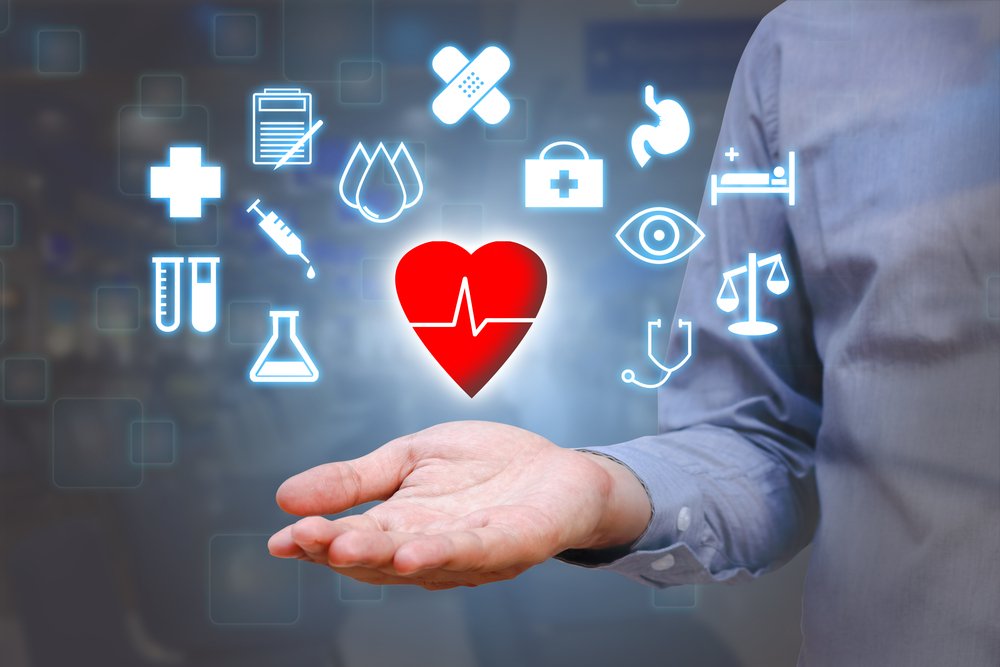 While Republicans have been hard at work attempting to repeal Obamacare—and have won a preliminary victory of passing the AHCA through the House—it appears that the ACA isn’t going anywhere anytime soon.  It’s important to know, however what the implications of healthcare repeal are and what will happen if the AHCA doesn’t actually make it past the Senate. Here’s a breakdown of what it all means for Americans.

The Immediate Implications of Healthcare Repeal

House Republicans are attempting to fulfill their long pledge to repeal and replace the Affordable Care Act (ACA). The party is a step closer to delivering on their promise to undo mandated insurance coverage. Even though this is a significant step, there were previous steps which may indicate that the legislative road ahead could be a long one.

The direction the new plan will take is somewhat uncertain. There have been diverging issues which have proved challenging to reconcile even within the party. Some Republican legislators want to keep some elements of Obamacare in their states such as protection for people with preexisting conditions. On the other hand conservatives want to see broad Medicaid cuts and a waiver of the issue of preexisting conditions which will leave states to decide.

Despite the uncertainty, it is possible to predict the groups of people who are likely to feel the impact of the repeal and replacement of the Affordable Care Act.

Tax Credits Under Obamacare and The Replacement Proposal

One of the main centerpieces of the replacement proposal is the issue of refundable tax credit. Obamacare subsidies are based on the enrollee’s income. It is designed to keep the premiums within 10% of his income to ensure that more low income earners can afford it. Additionally, enrollees who pick a plan that is below the set benchmark can get even lower premiums.

One of the biggest oppositions to this plan comes from some middle class Americans who do not receive assistance because they are above the 400% poverty level which was set by the Affordable Care plan. To solve this problem, the new plan proposes to base tax credits on a person’s age. This way everyone can get assistance regardless of age.

The new plan based on age is more generous to young Americans under the age of 30. Insurers may charge older enrollees more while bringing down premiums for young Americans. If you are under 30 and your income is below $215,000 you may be eligible for a tax credit of $2,000 which goes to subsidize monthly plans.

Middle class Americans can claim full tax credits if they are making $75,000 or less. Under the Affordable Care Act, the cap was at $47,000. For those with an income exceeding $75,000 the subsidies will continue to be phased out until they attain $215,000 in income.

Obamacare extended Medicaid to cover low income Americans. The proposed plan will reduce support for Medicaid funding. Those who are against the new plan feel that it will have a very serious impact on not only the poor, but other vulnerable groups such as children, seniors and people with disabilities. The new law may be even harder on low income earners with preexisting conditions.

According to estimates from the congressional budget office, 24 million Americans could be left without coverage after a period of 10 years under this plan. The new plan will not be based on the geographic location of the enrollee making it neutral across different regions.

While the AHCA narrowly passed the House on May 4, experts predict it will face a brutal battle in terms of passing the Senate. As it stands, Obamacare is still the law of the land. All we in the healthcare industry can do is wait as the drama continues to unfold.

Ever since the election of President Donald Trump in November, many people (both those who…