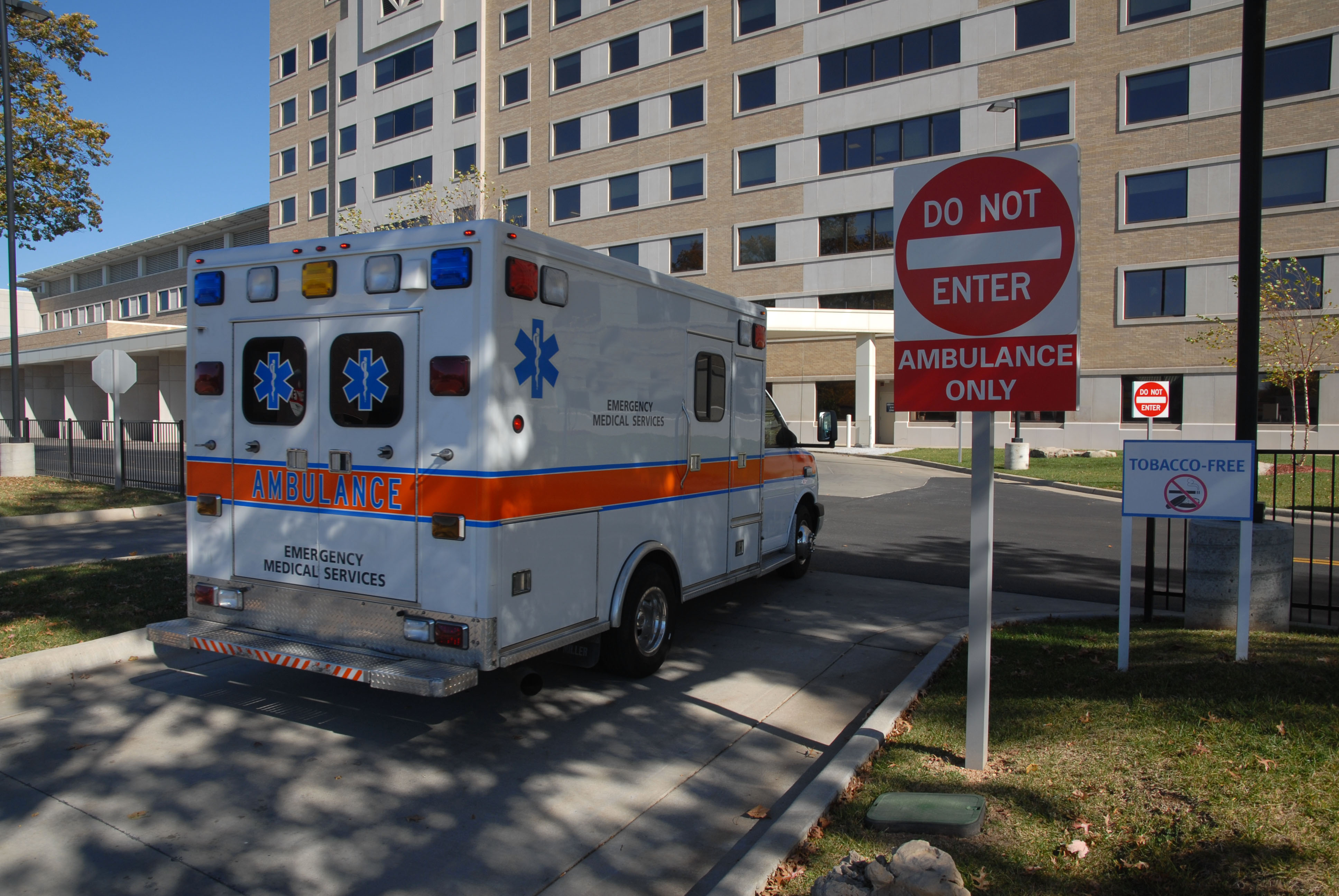 In September of this year, Department of Health and Human Services Office of the Assistant Secretary for Planning and Evaluation (ASPE) released an issue brief: “Impact of Insurance Expansion on Hospital Uncompensated Care Costs in 2014.” The brief outlined some of the findings thus far on how increased coverage is affecting uncompensated care costs (UCC) on hospitals through the second quarter of 2014.

According to the report, the way the payer mix is shifting (toward Medicaid in expansion states, and increased insurance exchange coverage in all states) has affected hospitals in a number of ways, including:

The brief predicts that because of these factors, UCC will be reduced in many hospitals.

Although the report predicts lower UCC for hospitals, there are many factors that will affect the likelihood of a reduction, including the ability of those with higher-deductible plans to cover their obligations, as we have mentioned before. Also, the increase in the number of Medicaid-covered patients does not necessarily mean a largely-positive impact on UCC because of lower reimbursement rates for those services.

Formal Cost Report filings from 2013 are largely not available yet, which require hospitals to list bad debt and charity care costs separately. Initial reports from some health systems saw an increase in bad debt and decrease in bad debt in Q1 2013-2014 and Q2 2013-2014, respectively, so it is still too early to know for sure what affect expanded coverage will have on UCC overall.

All in all, the report predicts the decrease in UCC will be mostly-experienced by hospitals in Medicaid expansion states. According to the report, “This has important implications for future financial performance in the hospital industry, as well as for hospitals’ ability to remain clinically excellent and financially solvent in the setting of impending decreases in federal reimbursement for uncompensated care in coming years, as well as implications for state and federal governments.”

As hospital cost reports become available from 2013 and 2014, we will know more about the affect coverage expansion is having on UCC. What do you think? Will your hospitals’ UCC be affected positively or negatively by expanded coverage?

Self-pay patients often find themselves in a difficult situation. They don’t seek medical care until…

How Revenue Cycles Will Evolve in 2017 and Beyond

The healthcare system is changing and will only continue to change as 2017 rolls along. Not…

The Big Do’s and Don’ts of TCPA Compliance

Stay Up to Date
Subscribe to The Midland Group Newsletter Today
Browse
From The Blog
Contact The Midland Group directly to assess your needs, integrate with our services, and determine the long-term impact on your overhead and revenue flow.
Contact Us Today
Copyright The Midland Group - All Rights Reserved
Translate »
Back To Top
×