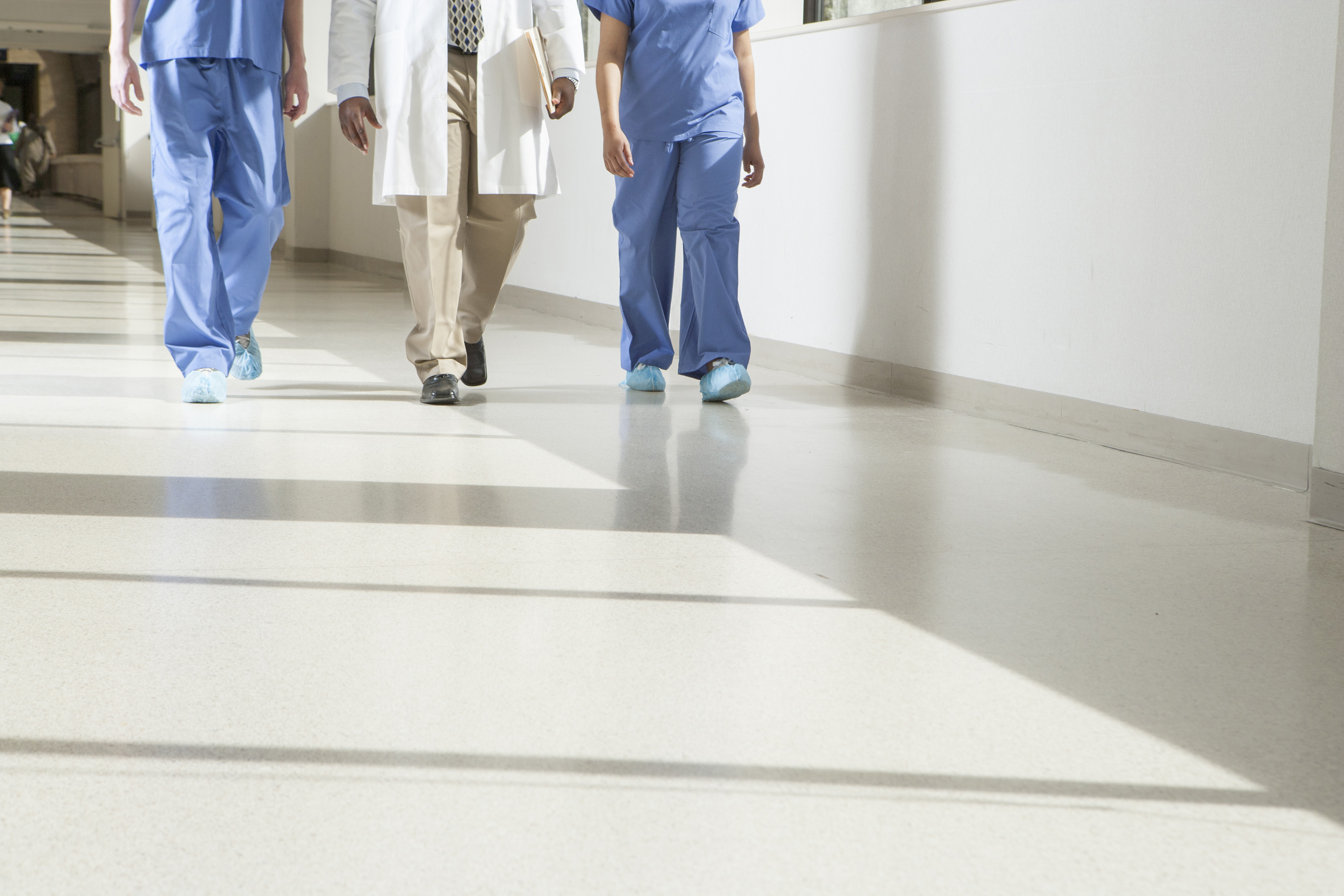 As President Donald Trump promised, he wasted no time in getting to work. Shortly after being sworn in, he signed an executive order involving the Affordable Care Act, a regulation he has been known to strongly oppose. The executive order doesn’t officially repeal the ACA, though many fear that he will completely eradicate it, but it does do something else. It gives the Department of Health and Human Services, as well as other agencies, the ability to stop enforcing certain parts of the ACA. Here’s what delaying ACA provisions could mean for medical organizations.

Repeal of the Individual Mandate

Trump’s executive order cannot overturn the regulations of the ACA; however, it does provide federal governments with the flexibility to implement or get rid of some of the penalties and taxes. As of right now, under the individual mandate, everyone is required to have health insurance, and those who are uninsured are charged a tax penalty. The penalties are based on your annual income. Depending upon this information, you will be charged which ever one is highest, the current maximum penalty being $2,085 per person. The individual mandate is still currently in place, but there is great speculation that it will be one of the very first provisions to go.

Another part of the ACA that Trump has pledged to get rid of is the restriction of the sale of health insurance across state lines. In an effort to move forward in this direction, his executive order urges for a more open insurance market. Right now, the insurance market is very restricted, and many insurance companies are limited to the areas in which they can sell. And practices are limited on which insurance plans they can accept. This has caused insurance premiums to soar, which causes problems for patients, especially those who can barely afford basic coverage. However, by allowing sale across state lines, patients have a wider selection of choices. More options mean more competition, which can help to lower premium costs. And potentially lower costs could mean that more patients can afford coverage.

By relaxing the regulations, and increasing flexibility, this executive order could potentially make the individual marketplace more appealing to insurance companies again, bringing back those who have previously dropped out and encouraging those on the fence about leaving to stay.

It appears as though, through this newest healthcare executive order, that the President wants to help make health care coverage more affordable, which will, in turn, help providers to get paid for their services rendered. It is still unknown exactly how the executive order will change the ACA as it stands now. However, Trump still remains steadfast in his desire to repeal the law, and this order is a step toward that repeal.