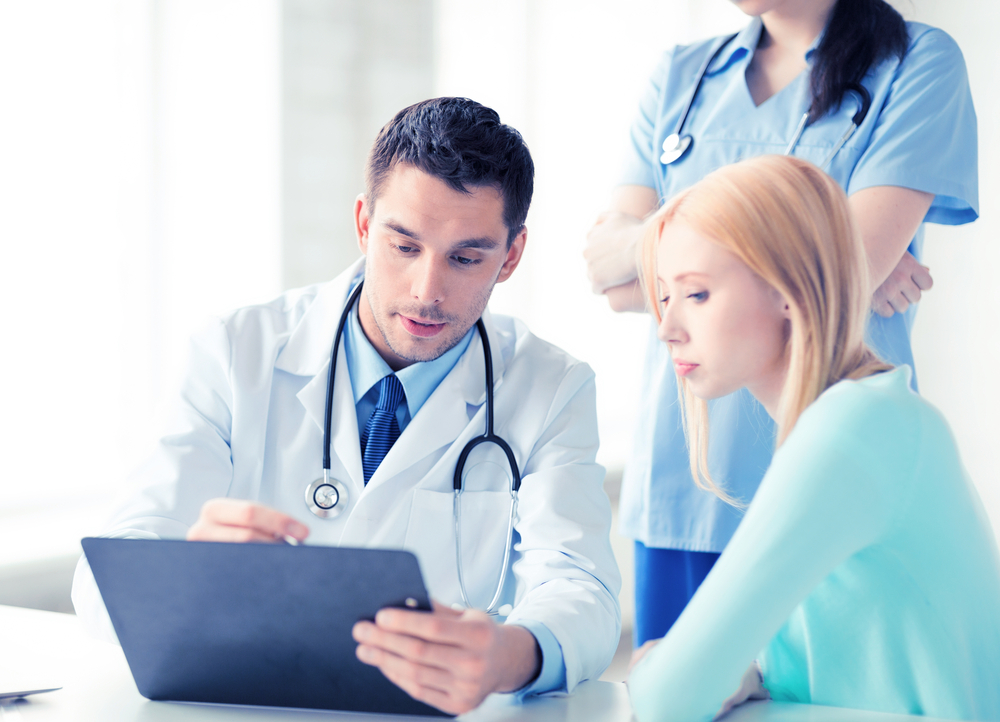 When Donald Trump was elected president, he stated that he would waste no time in getting to work. He had made several promises in his 100 Day Plan. One of his promises was to repeal the ACA. President Trump has been in office for a couple of weeks now, and the future of the ACA is still unclear. So, too, is the future of value-based care. Healthcare providers have advocated to the Trump administration NOT to shift focus away from value-based care. Why? This is what the future could look like for value-based care should the Trump administration repeal the ACA.

It used to be that patients would go to the hospital, receive services and then be expected to pay for those services. While this model makes sense on one level, it also has a few downsides. One is that it gives providers an incentive to order more tests and procedures, in order to increase the total a single patient owes. Another is that it encourages providers to take on more patients. In doing so, these providers risk giving subpar care, but still expect to be paid just the same. Fee for service models actually drive up healthcare costs.
Value-based care shifts the focus of the provider from the practice to the patient. Instead of being paid for the services rendered, providers are reimbursed based on the quality of the care they give, and are rewarded for doing so. This care aims to provide better care for patients, improve the health of the population in the area of the provider, and reduce healthcare costs. The ACA supported this shift. So, what happens if the ACA is repealed?

The Trump Administration and the ACA

While nothing has been done with the ACA as of yet, there has been a lot of speculation about what could happen. For one, Trump has voiced his support for the reduction of funds given to social assistance programs, including Medicare and CHIP. This is not just concerning for patients who depend on these programs, but to healthcare providers as well. Social assistance programs help to cover some of the costs that patients might not otherwise be able to pay. This could potentially take focus away from value-based care as healthcare providers struggle to get paid, and try to find other ways to make up the revenue difference.

The Republicans know that they cannot simply repeal the ACA and have nothing ready with which to replace it. Doing so could drive the healthcare system completely into the ground. For this reason, Republicans are pitching ideas for replacements. One such idea is the Patient’s Choice Act.

This act keeps some of the ACA’s provisions, but aims to get rid of healthcare.org, and instead give control to the states. Premium prices would be controlled by an incentive system that rewards insurance companies for insuring higher risk patients. This act also promotes health savings accounts. The Better Way Forward bill, which has also been proposed, aims to increase the percentage limit placed on the insurance companies for charging patients as they get older. It also states that insurance companies cannot drop patients for expensive procedures or reassess them every time they wish to change their plan.

The Medicare and CHIP Reauthorization Act (MACRA) was signed into law by former President Obama in 2015. It repealed the sustainable growth rate formula that was used to calculate Medicare payment rates to doctors, and instead calls for annual updates. It put into place a merit-based incentive payment system and ways to develop alternative payment models. It also requires that Centers for Medicare and Medicaid Services adopt a Quality Payment Program, which shifts payments away from fee for service to value based. While the Republicans and Democrats are deeply divided on several issues, MACRA legislation actually saw significant bi-partisan agreement, and passed with very few against it, thus showing that despite their differences, republicans are just as much in support of a value-based healthcare system.

The future of the ACA is uncertain, as what President Trump plans to do remains to be seen. One thing is for certain, there is widespread support for value-based care. Even in the event of ACA repeal, there should be little, if any, change to this care, and providers should continue to put their patients first.