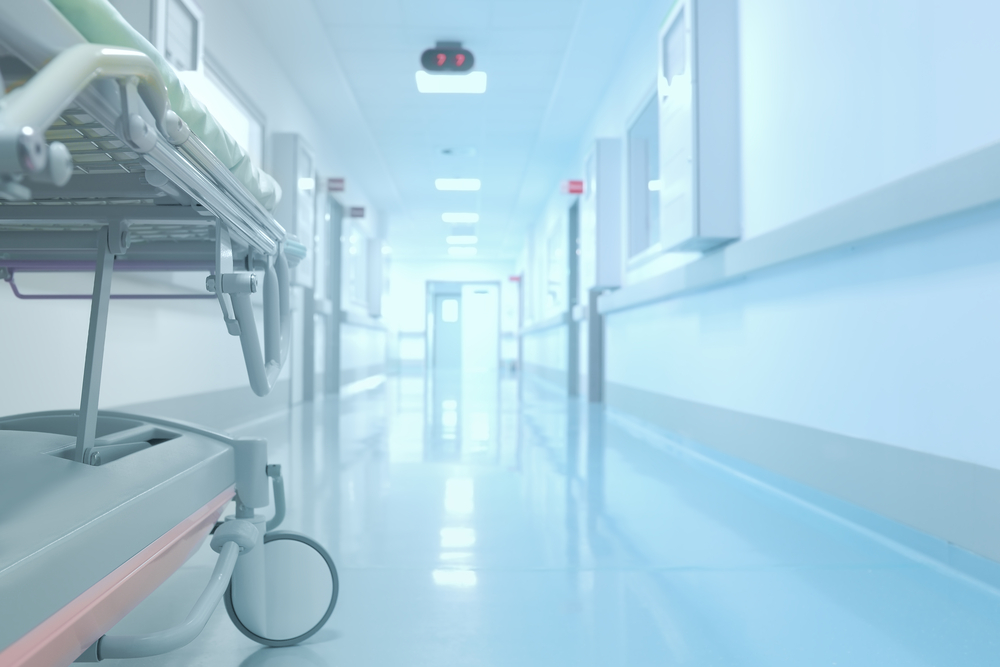 Ever since the election of President Donald Trump in November, many people (both those who work in healthcare and those who receive it) have been expressing their concerns over one of Trump’s biggest promises: the repealing of the Affordable Care Act (ACA). Millions of Americans who were able to receive insurance coverage under the ACA are now frightened that they will, once again, be without. But patients are not the only ones who are worried. Hospital workers, too, especially those in rural areas, are worried about what’s in store for their hospitals should the ACA be repealed.

The Struggle of Rural Hospitals

Rural hospitals have long been facing troubles, even with the ACA. Even if the ACA were to remain intact as it is, hundreds of rural hospitals across the United States are in so much trouble that they might have to shut their doors. This is the result of a few different factors, such as smaller profit margins and fewer patients. The ACA, which provides coverage, including Medicaid, to millions of previously uninsured Americans across the country, also helped rural hospitals. Since patients had coverage, they were better able to afford their medical care, which meant that hospitals were getting paid.

With the repeal of the ACA, however, those millions of Americans who received health insurance would lose their coverage. Not only that, but it would also halt the expansion of Medicaid, meaning that those who might have qualified no longer will. This puts rural hospitals back in a vulnerable position. Without coverage, patients will no longer be able to afford their medical care, which means bills will once again go unpaid. Hospital bottom lines will suffer. Healthcare workers will lose their jobs, and many rural hospitals may be forced to close down.

Replacement of the ACA

Much of the fear felt by rural hospitals, and millions of Americans, over the repealing of the ACA only takes that action into account. The speculations made about what could happen don’t take into account any type of replacement program. Many republicans have made proposals for replacement, not wanting to repeal without replacing. These proposals include such actions as enabling the sale of insurance across state lines, which is currently not allowed under the ACA. The hope with this policy is that competition will increase, and therefore lower insurance premiums, making them affordable to more Americans. Other provisions include such things as the ability to roll over HSAs as well as the ability to deduct the cost of premiums from income taxes, all of which is directed at truly trying to make insurance coverage more affordable.

The potential repeal of the ACA could have some dire consequences to the bottom lines of rural hospitals across the country. However, even with the ACA, many rural hospitals were still in trouble; the ACA only took some of the pressure off. And, the impending consequences only take into account the repeal of the ACA; they don’t include its replacement.

Many Republicans have made proposals that could allow rural hospitals to remain viable, but they have yet to be looked at since Trump’s inauguration. It is important, though, that the ideas from these proposals be kept in mind as a final proposal is drafted, to help give rural hospitals their best chance for survival.