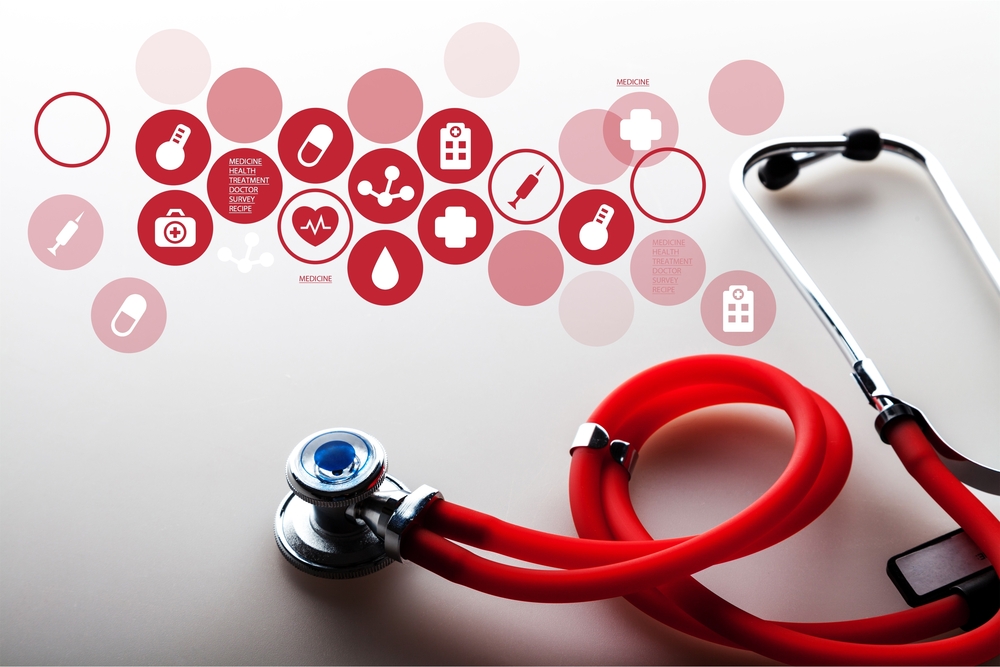 Since President Trump’s inauguration, he has worked to repeal and replace the Affordable Care Act (ACA) with very little success. As of October 1st, Obamacare remains the law, although the GOP continues to try to undermine the historic health care law. While the ACA remains no closer to being removed than when Trump was sworn into office, 2018 will present a number of challenges when it comes to hospitals and self-pay patients. Namely, hospitals can expect to see an increase in self-pay patients. Here’s what hospitals should know about the ongoing healthcare debate as well as how to navigate it in the year ahead.

Federal Government Set to Renege on Its Financial Obligations

As of October 13, President Trump has threatened that he will halt $7 billion dollars in federal payments to the health insurers in an effort to destroy the ACA exchanges. Many view this threat as not only open rebellion against Congress but also a blatant disregard for the poorest of the population and a default on the healthcare insurance industry. Although, it is still only a voiced threat that has the healthcare industry and insurers on edge.

It appears that President Trump believes that reneging on the payments to health insurers will ultimately destroy the ACA exchange as it commences to launch open enrollment for 2018. Insurance companies are already raising premiums significantly for 2018. Many companies will abandon the exchange because now there is no guarantee of payment. This action by the president appears to be an effort to strong-arm Congress into overturning the ACA.

Insurance companies are already raising premiums significantly for 2018. Many companies will abandon the exchange because now there is no guarantee of payment.

Prior to the president’s threat, under the Affordable Care Act, health insurance companies have been required to reduce cost-sharing. The federal government has then reimbursed them for the cost. This is how the exchange plans have functioned since they went into effect in January 2014. However, just the threat of the federal government not meeting its promised financial obligations have caused the price of health insurance stocks to plummet and the industry to spiral into fear, distrust, and unrest. Insurers are scrambling to back out of the exchange and figure out ways to cut their projected losses if President Trump carries through with his threats.

Millions will again face the reality of having no insurance or insurance with deductibles so high that there is no way they can meet their required portion of a medical bill.

Poorest Americans Faced With Loss of Insurance and Rising Costs

Currently, 6 million Americans (approximately 57 percent of the ACA enrollees) depend on the federal subsidies  (that President Trump has threatened to default on) to pay for their deductibles, reduce their out-of-pocket expenses, and co-payments. People making less than $30,150 for a single person will suffer the most if the federal government does not pay its obligation to health insurance providers. The low-income population in the United States will have very little, if no, options for health care without the government assisting with paying the high deductibles and offsetting the cost of the monthly premiums. Millions will again face the reality of having no insurance or insurance with deductibles so high that there is no way they can meet their required portion of a medical bill.

What Does This Mean for Hospitals?

Should President Trump’s plans manifest into reality, hospital emergency rooms will experience an influx of uninsured individuals. Many people will be unable to pay their deductible or meet their co-payment obligations. Hospitals will face the task of working with patients to set up payment plans so the patient can pay off large sums in affordable monthly payments or many patients will simply be unable to pay.

Hospitals must be ready to handle this heavy influx of self-pay patients. It’s time to consider how your team can effectively resolve accounts that present the challenge of going unresolved and keep your hospital from receiving the revenue it is owed.

This is time to assess the holes in your RCM process so that you can be prepared to thrive despite the challenges of the marketplace.

As a third party early-out vendor, The Midland Group works with both hospital staff and patients to achieve payment resolutions. Discover how our suite of self-pay patient advocate services can help you maintain the health of your revenue cycle despite such uncertain times.

Ever since the election of President Donald Trump in November, many people (both those who…