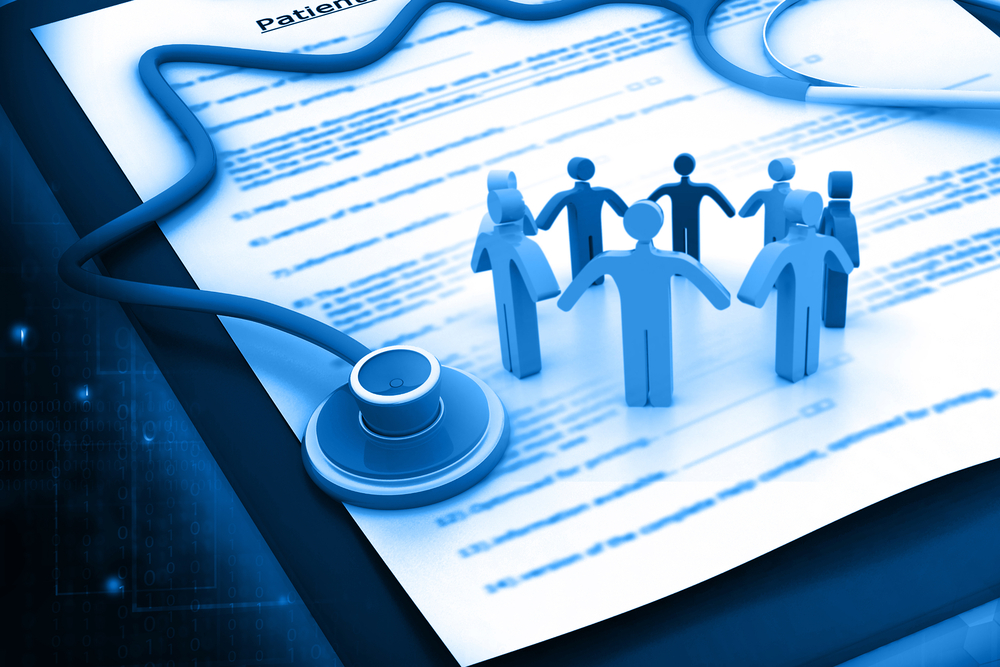 With the election of Republican Donald Trump as the United States’ new president, a lot of fears and questions have been raised about what is going to happen to our country’s medical care. At the center of all the concern is what will happen to the Affordable Care Act, a program that has greatly aided in millions of uninsured being able to get health coverage. Republicans have gathered support around the idea of completely repealing the ACA.

Back in the beginning of 2016, President Obama vetoed a budget reconciliation bill that contained provisions affecting the ACA.  With Trump in office, and a Republican-controlled Congress, a similar bill would be more likely to pass and be approved.  This bill can be used to get rid of several of the ACA’s important elements.  It could eliminate tax subsidies for premiums, put an end to Medicaid expansion as well as get rid of the taxes that are used to pay for some of the ACA’s provisions.

However, a total repeal is highly unlikely as Republicans understand that something would need to take the act’s place. Repeal would also require Democratic approval, which is almost guaranteed impossible. Despite this fact, the ACA is most likely going to be facing some major changes.

First put forth by Republican House Speaker Paul Ryan in 2009, the Patient’s Choice Act (PCA) keeps some of the ACA’s provisions, but heads in a completely different direction.  It aims to keep preventative services, population health management and broad coverage options as high priority, but the similarities end there.  The PCA eliminates healthcare.gov and instead shifts responsibility to individual states.  Premium prices would be controlled through an incentive system that rewards insurers for covering high risk patients.  Doing this would increase competition between insurers to offer the best services for the best prices.  The PCA also wants to put an end to enrollment periods and instead adopt automatic enrollment and promote health savings accounts, and patients would become eligible for tax credits.

The Better Way Forward proposal was first introduced in June 2016 by Republicans. This proposal adopts tax credits over the current penalties for no health insurance rules. It changes the current limits to increase premium rates for patients as they get older from no more than three times as much as what younger, healthier patients are being charged to up to five times as much.  And the exact amount can be adjusted by individual states as they see fit.  This proposal states that insurance companies cannot drop patients simply because they are undergoing expensive events, nor can companies reassess patients when they want to change their plan.  It also proposes that patients be able to purchase insurance across state lines, which could greatly increase competition and bring about some balance.

Not much concrete is known about Trump’s plans for his first 100 days.  Some things that have been floating around include eliminating penalties for those who have no insurance, allowing coverage across state lines, allowing citizens to deduct the full cost of their insurance from their tax return and increasing cost transparency.  There is nothing regarding what will happen to Medicaid or what will be done about closing the coverage gap.  He has also made no assurances about keeping such provisions like requiring companies to cover patients with pre-existing conditions or allowing children to stay on their parents’ insurance plans until the age of 26. While these provisions are likely to stay, having said nothing about them has led to some fear.

One of the most frightening things for many people, especially those who rely on the ACA, and wouldn’t have coverage without it, is that Trump appears to be advocating for a reduction to programs like CHIP and Medicaid.  This is also upsetting news for healthcare providers.  Statistics have shown that in states where Medicaid has been expanded, hospitals have been able to start seeing an increase in payments made for services rendered.  States without expansion are projected to see significant losses.  If assistance programs see less funding, patients who rely on these programs will no longer be able to pay (if they even qualify at that point) and hospitals will see a rather large losses in their revenue cycle.

The results of the 2016 election have led to a lot of anger, confusion and questions regarding many things, including healthcare.  No one can really know what is going to happen until it does, but it is quite likely that healthcare will look very different over the next couple of years.  Whatever comes, it is important that providers continue on the path to value-based healthcare, for the benefit of their patients as well as their own.

Many hospitals are turning to out-of-the-box, patient-centric solutions that address this era in which patients are truly the new payers.

How to Avoid Mid-Cycle Revenue Losses

Revenue losses for medical practices have a significant impact on providers. Getting payment from patients,…