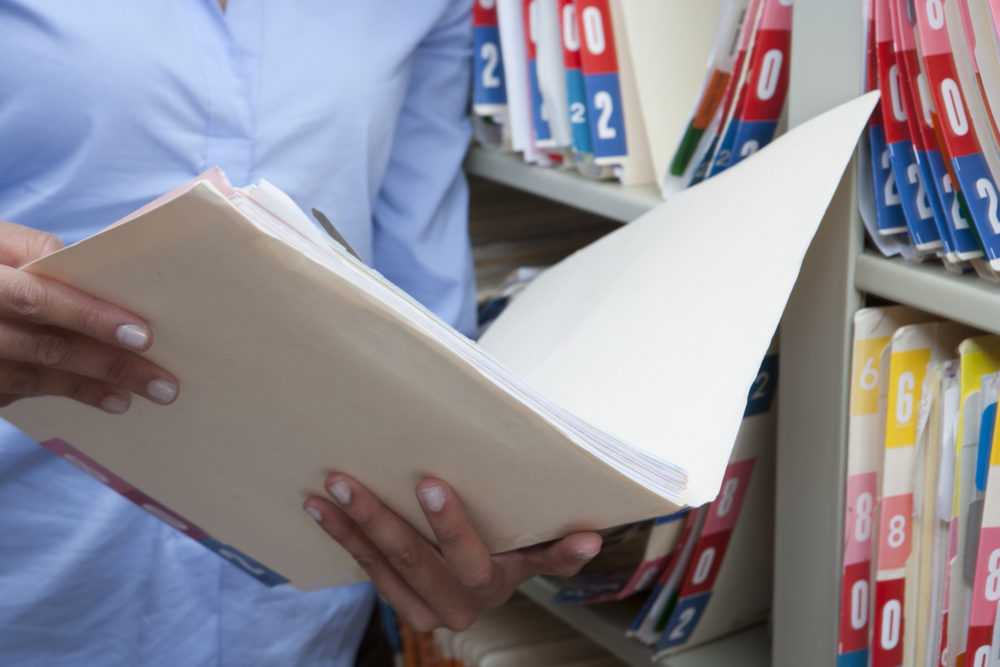 As a part of the shift toward value-based care, states have been instructed, under the ACA, to be more transparent when it comes to their costs. However, only seven states have succeeded so far in achieving passing grades when it comes to making pricing information readily available, despite most states having laws that require the lease of this information. Kansas is among the 43 states who failed, due to not collecting claims data from all patients or not making that information available through their websites.

It used to be that when patients came in for care, they came in, saw the doctor, received their tests and procedures and left. The only time the patient saw anything about costs was when they saw the bill in the mail, after everything was done. Price transparency (letting your patients know the costs up front) allows your staff the ability to engage patients early, offering them the opportunity to pay a portion before receiving care, which helps you to collect what you’re owed and patients to be more likely to pay later since their final bill will be smaller. It also gets the assistance application process started early, evading potential issues later.

Having to pay for medical care, especially when the patient doesn’t know what to expect, can be a scary concept. After all, most patients have several other financial responsibilities, so another bill on top of everything else can be stressful. However, by adhering to the billing transparency policies, and disclosing the costs up front, you give your patients the time they need to properly plan for a new bill, and apply for assistance if they need to.

Not only does sharing pricing information with patients allow them to plan their budget accordingly, it also gives them the ability to be involved in their own care. This can be a rather liberating experience, especially when patients are used to being told that they need to have certain procedures and tests done, no questions asked. Even if patients asked about pricing, chances were that the doctors had no idea. Patients feel trapped, scared, and like they have no alternatives. It could even scare some patients away from seeking medical care in the first place.

Being up front with costs, and making sure that your doctors are educated on the pricing of common tests and procedures gets rid of this added stress. Patients see costs ahead of time, as well as if there are any less expensive options, giving them a much larger role in their own care. This greatly increases patient satisfaction.

What Can You Do?

The reason Kansas, as well as 43 other states, failed when it came to transparency was because they failed to properly collect claim data and then report it on a public website. It is thus important for Kansas hospitals to look at their procedures for doing so. Hospitals need to report meaningful price information, providing a full scope of the provider, including the entire cost of an event, not simply hospital or physician prices. Not only that, but all price data should be included – in-patient, out-patient, and a full list of procedures and services. Finally, all of this information should be made available on a public website.

Many hospitals are turning to out-of-the-box, patient-centric solutions that address this era in which patients are truly the new payers.

How to build good habits among hospital staff to ensure everything runs smoothly.
Stay Up to Date
Subscribe to The Midland Group Newsletter Today
Browse
From The Blog
Contact The Midland Group directly to assess your needs, integrate with our services, and determine the long-term impact on your overhead and revenue flow.
CONTACT US
Copyright The Midland Group - All Rights Reserved
Translate »
Back To Top
×