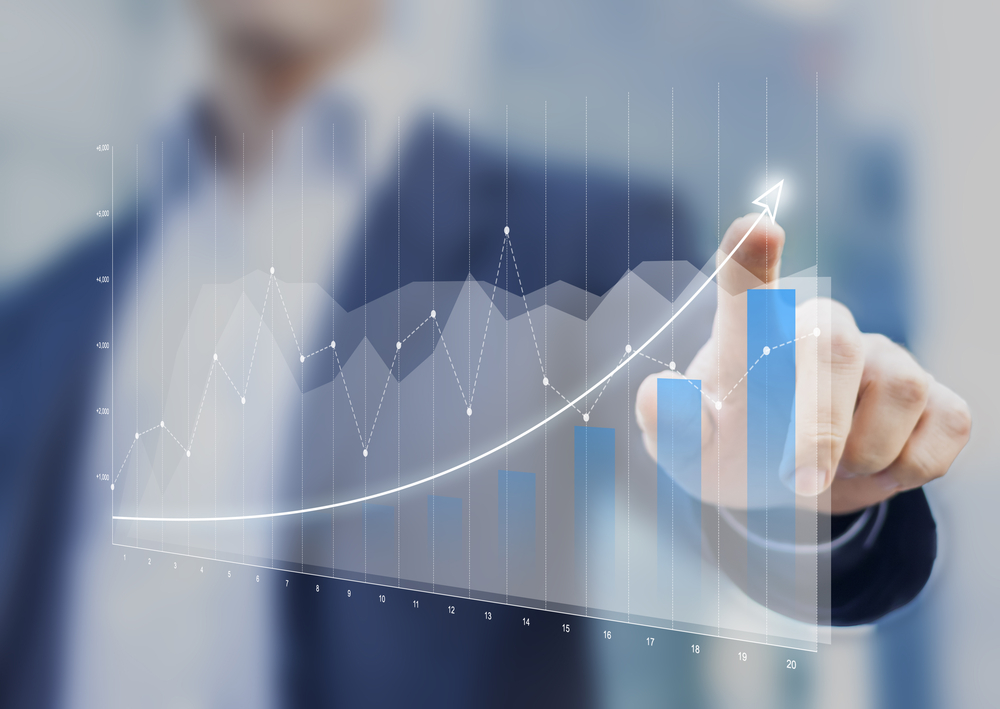 Brian sat there listening politely and in slight awe. It seemed the Medicaid eligibility vendor, who was making a noble effort at a sales pitch, continued to chatter on, not coming up for air for what seemed like hours. Brian had been through this before. It wasn’t that he had nothing better to do. Far from it. As the director of patient accounts at a 214-bed community hospital, he had more than his share of work for the day, week, month, year…decade. But just out of curiosity, he decided to see if this vendor had anything different to say. If only. Accept rate this. Conversion rate that. Charges this. Medicaid payments that. But Brian was more than prepared with questions of his own for the vendor. He knew that the numbers this vendor was reciting meant little without understanding how they were derived. Like I said, he had been through this before and knew from experience that numbers can be creatively manipulated to tell a good story.

Every hospital CFO or patient accounts director has had vendors come through their door touting how great they are. The statistics they may throw around are likely to sound impressive. They may even say something like, “If your current vendor isn’t converting x percent of self-pay patients to Medicaid, they aren’t doing their job,” in hopes of unseating the current vendor. But, as the saying goes, there are three kinds of lies: lies, damned lies, and statistics and there is plenty to cause suspicion when a vendor starts throwing numbers around.

The key question regarding evaluating the effectiveness of a Medicaid eligibility program is what data is most meaningful and how is it calculated? Do you have a set of key indicators that allow you to measure and determine the success of the program for both the patients and facility? If your Medicaid eligibility vendor provides those metrics, do you know how they are calculated?

As the Song Goes, Let’s Start at the Very Beginning

So, let’s set the record straight. In order to honestly measure the effectiveness of the Medicaid eligibility services being provided, whether provided by in-house staff or outsourced to a Medicaid eligibility vendor, start at the beginning. The beginning is total number of uninsured patients registered at your facility. Sure, there will be a few that will be classified as self pay who are covered. People are people—they can’t remember; they forget their insurance card; they don’t know. But, these numbers are (or should be) relatively low. By using the total number of uninsured patients registered at your facility as the starting point, we are making the assumption that whoever is responsible for screening these people are actually tasked with screening all of them. Does your facility carve out certain patient types before referring them to the eligibility vendor? High dollar cases? NICUs? Labor and delivery cases? If so, your beginning starts with the balance of what is left. Whether you do or don’t carve out patient types isn’t as important as being able to document the final number that the vendor is charged with screening. THIS is the beginning.

When is Being Accepted a Bad Thing?

The next step in the Medicaid eligibility process is finding the right balance of case acceptance. Does your current vendor take all cases? Do they take only the high dollar cases? Do they cherry pick the obvious? They shouldn’t be doing any of the above and here’s why:

They take all cases: They’re completing applications on people who haven’t a prayer of qualifying for Medicaid. They throw Medicaid applications at the county case workers like Carlos Carrasco* throws pitches at terrified batters—pitches that are worthless, a waste of time and are likely to hurt. Why is this bad? Well, while those cases are in suspension waiting for a decision, they’re on your books and likely not being worked for charity assistance or being put into a patient payment plan. And it doesn’t do much for your relationship with the county case workers, either.

While taking cases that are not going to qualify for benefits may make the vendor’s acceptance rate look good, if they are reporting their success rate honestly, it will be reflected in a dismal success rate.

Cherry picking the obvious: Again, like the high-dollar cases, a vendor may cherry pick the obvious and easy cases for workload reasons leaving a lot of money on the table that the hospital could recover.

The point is a vendor should be taking cases with merit, period. And a really good vendor will push the envelope and take the cases that are iffy and work like heck to get them approved. It is those cases where the vendor really earns their money and can truly call themselves a patient advocate. And remember, the local market demographics and economy will also have a bearing on the merit of the cases being considered.

Win or Lose…but We Never Lose

Win rates, or the number of cases that are approved for benefits compared with the number of cases accepted, can be telling. A vendor that wins 100 percent of the cases they accept should be suspect. Every vendor has situations where the case becomes impossible to win. Patients disappear (homeless), become uncooperative, or decide they do not want to apply for benefits, which is their choice. Aside from these situations,  a perfect record or near perfect record almost always indicates that the vendor is cherry picking or not reporting accurately. Conversely, a low win rate may indicate problems in other areas, such as accepting too many cases without merit. But, it could also mean that there is an issue with the agency responsible for making the Medicaid eligibility determination.

Getting Down to Brass Tacks: the Conversion Rate

The conversion rate is the number of patients whose applications for Medicaid benefits were approved divided by the total number of patients who were screened for benefits. In other words, if the conversion rate is 33 percent, it means that one of every three uninsured patients who walks through the door of the hospital is converted to a patient with insurance coverage. This number is the most important. And it is a number that can vary widely. A conversion rate of 20 percent might be excellent considering the demographics and economic conditions of the local market. The same 20 percent conversion rate in a different market might indicate a problem. It also depends on the patient mix. Inpatient only? Outpatient/Emergency only? All patient types?

But, back to Brian, the patient accounts director. He kind of felt sorry for the vendor after he politely tossed a few inquiring questions back at him. Do you have a set of key indicators that allows you to measure and determine the success of the program and how those indicators are calculated?

Zero-Interest Loans: Are They Right for Your Hospital?

Self-Pay Cash Flow: 5 Ways to Ensure You Don’t Have It

Today, I read an article written by Rene Letourneau, for HealthLeaders Media, which identified the…

Many hospitals are turning to out-of-the-box, patient-centric solutions that address this era in which patients are truly the new payers.
Stay Up to Date
Subscribe to The Midland Group Newsletter Today
Browse
From The Blog
Contact The Midland Group directly to assess your needs, integrate with our services, and determine the long-term impact on your overhead and revenue flow.
Contact Us Today
Copyright The Midland Group - All Rights Reserved
Translate »
Back To Top
×