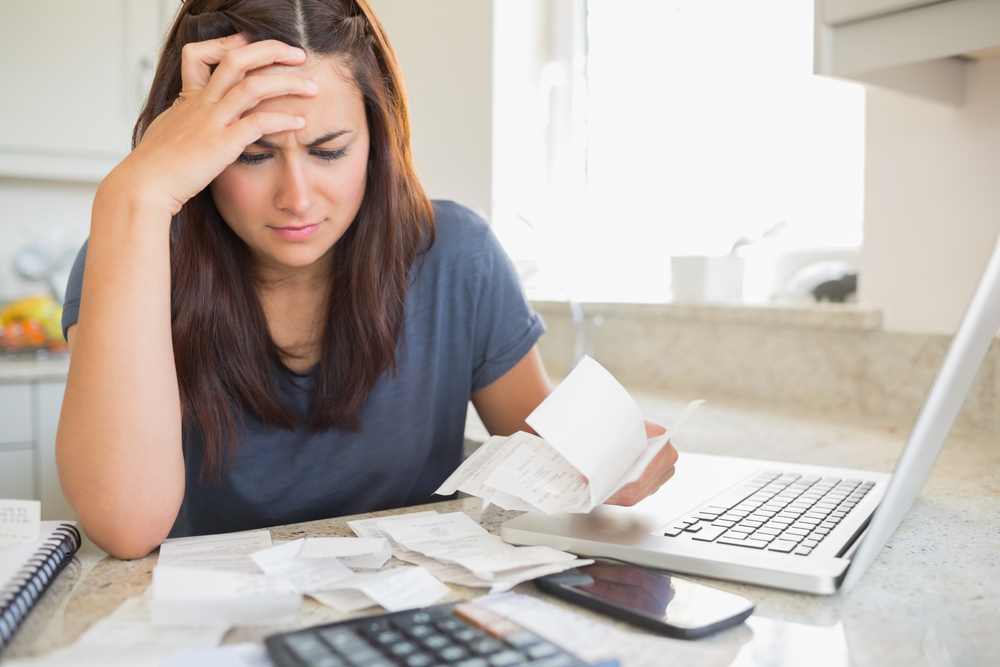 I’ve spoken with hundreds of patients…maybe even thousands. I have the interesting and challenging job of contacting patients after they have been discharged from the hospital and negotiating payment arrangements on behalf of our client hospitals. I can tell you that over the years I’ve developed negotiating skills second to none. A high-powered attorney negotiating a corporate acquisition? I’m better. A high-profile agent of an even more high-profile sports athlete? I’m better. A mom negotiating bed time with a three-year-old? Well, she may have me beat there. But, you get the idea. I’m good at what I do and I’ve heard about every reason why patients cannot pay the hospital that so graciously saved their life, limb or some other body part.

Now, I’m quite sympathetic to their plight but my job, as I see it, is to help them. You see, people want two things more than anything else…respect from others and self respect. My job is to respectfully help them find a way to fulfill their financial obligation to the hospital and maintain their self respect.  If you show respect to all patients (not just the nice ones) and help them maintain their dignity and self-respect by giving them the opportunity to pay their obligation, they will most likely find a way to pay.

I thought it might be helpful to review the top five reasons patients have used to not pay their bill and how I showed them they could pay their bill.

Reason #1: “I haven’t returned to work after my illness/injury.”

Trixie was hospitalized for a fall at home that left her with several broken bones and a concussion. She had about another month at home before she would be allowed to return to work. As a self-pay patient, she was certain there was no way she could afford the hospital bill.

Solution: “Well Trixie, the hospital has a program where you could pay a little on your bill every month and keep your account from being turned over to collections. How does a payment of $50 a month sound?’

Trixie was thrilled to be able to pay over time and said she could afford maybe more once she returned to work.

Reason #2: “I’m paying on other medical bills and will start paying on this one when the others are paid.”

Bill was starting to make payments on several medical bills as a result of surgery. He had to pay several specialists including an anesthesiologist, radiologist, and a pathologist, as well as the surgeon who performed the surgery. It was confusing enough that these other doctor bills seemed to come out of nowhere. He never saw the radiologist or the pathologist and barely remembers the nice woman who “put him under” immediately before the surgery began. That must have been the anesthesiologist.

Anyway, Bill made it clear he absolutely wanted to pay the hospital bill but, well, that bill would have to take a back seat to these doctor bills.

Solution: “Hey Bill, would it work to perhaps pay a little less on each of your doctor bills every month and make a small monthly payment to the hospital? You don’t want your hospital bill to get so old that it is sent to collections. Making small monthly payments will keep it out of collections and you’ll still be able to pay your doctor bills, as well. Would $65 a month fit into your budget?”

Bill was able to adjust the amounts he was sending to the doctors and make a $65 per month payment to the hospital.

Joanie was the mother of two grade-school age children, managing things by herself. She was insured under her company’s health insurance but it had a $3,000 deductible. She had several outpatient visits and ended up with $2,700 in out-of-pocket expenses. Her first words to me were, “This is a bill I just can’t pay right now. I have to feed my family!”

Solution: I told Joanie that I understood her situation and of course she had to feed her family! I asked her if she couldn’t pay her bill in full if she could perhaps pay a small amount every month? You see, she thought the only way of paying the bill and not being sent to collections was to pay it all at once. I explained to her that she could make payments of as little as $45 per month until the account was paid in full. She was thrilled that the hospital would take monthly payments and enrolled in the payment plan immediately.

Reason #4: “My car broke down and I either get it fixed or pay my hospital bill. I need my car to get to work.”

When Chad told me his car broke down, I couldn’t help but have some sympathy for his situation. It was bad enough that he was recently discharged from the hospital but then to have a car break down was adding insult to injury. He said he could start a payment plan next month but said he had to borrow money from his brother to get his car fixed. Next week’s paycheck would go toward paying his brother back.

Solution: I explained how the payment plan worked, and that the first payment wouldn’t be due for approximately four to six weeks. I could hear the relief on the other end. I explained that I had an agreement that he needed to sign and return to me and after I received the agreement, he would begin receiving monthly statements about two weeks before the due date. The Midland Managed Payment Plan offers three due dates to choose from—the 10th, 20th or 30th of each month and patients can choose the one that works best for them.

When I called John about setting up a monthly payment plan, he said he didn’t want to make monthly arrangements. His plan was to pay it in full when he received his income tax refund. Well, the problem was I was calling in September. The soonest he could receive a tax refund was February. I knew the account would age and be sent to collections before he received his refund.

Solution:  I told John how great it was that he could pay his bill in full with his tax refund but by the time that happened, it would be too late and his account would likely be sent to collections. I asked if he could pay a little bit every month until he received his tax refund and then he could pay it in full. I explained that with The Midland Managed Payment Plan, he could pay his account in full without a pre-payment penalty. We agreed on $45 per month, which seemed to fit well within his budget. Again, he thought he had to pay the bill in full all at once. He was thrilled that the hospital would take monthly payments.

Within the last few years, hospitals nationwide have witnessed the rapid rise of the healthcare…

The Importance Of HIPAA and Growing Your Practice

Since its institution in 1996, The Health Insurance Portability and Accountability Act (HIPAA) aims to…

The Important of Understanding Third-Party Payer Contracts In the context of third-party billing, we believe…