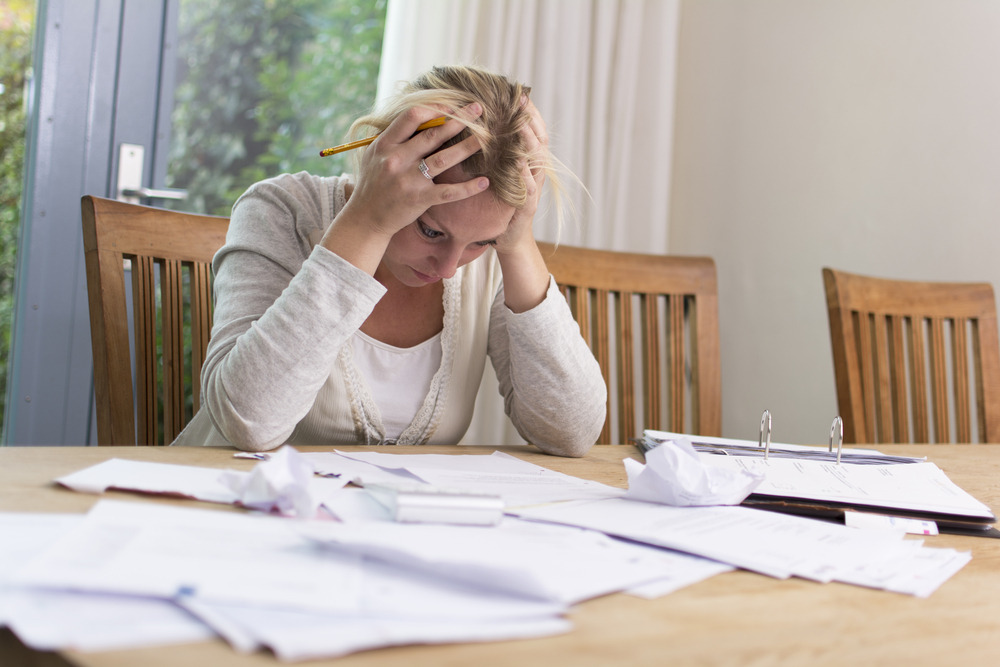 There seems to be a trend with hospitals to assign accounts to early-out vendors later in the revenue cycle rather than on Day One.The reason for this seems logical: allow the first or even second statement do the work before letting the vendor take over. In other words, let the people who are going to pay early pay when they plan to and don’t let the early-out vendor take credit for the payment. That sounds all fine and good until you realize that all other accounts are just sitting there with no communication at all, just aging away and not being resolved.

The key to resolving patient accounts is by understanding that no two patients are alike. Extenuating and unforeseen circumstances are often the biggest differences between those individuals who can pay early and those who can’t. Let’s look at a couple of examples:

Mary always pays her bills. She is comfortably retired and has a “nest egg” for unexpected expenses. She receives the first statement for $1,250.00 and dutifully pays within seven days of receipt.

Joe works two jobs to make ends meet. He has three kids, with one just starting college. He wants to pay his bills but finds his money is nearly gone before the end of the month. He receives his first statement for $1,250.00 and puts it in a pile with his other bills. He will try to get to it next month. In the meantime, his youngest needs glasses and the water heater just went out. He receives his second statement. He doesn’t know what to do about it. The transmission on his wife’s car went out and will cost almost $1,000 to fix. He decides that the hospital bill will just have to wait because his wife has to have a car. Paying a $1,250.00 hospital bill is unthinkable at the moment.

Then he receives statement number three. At this point, Joe is beyond worried. He has given up because he sees no light at the end of the tunnel. Had he known after he received his first statement that he could set up a payment plan to pay his hospital bill in 12 equal monthly payments, he would have been better able to pay and the hospital would have already received 2/12th’s of the outstanding balance. But no one called him. He did not know his payment options.

So, as a hospital, how do you tell the difference between Mary and Joe? You don’t. Clearly Joe’s situation is vastly different than Mary’s which ultimately resulted in Joe not being able to pay his bills while Mary could. For the benefit of both your hospital and your patients, it’s crucial that you recognize that all patients need communication and guidance so that they can pay their bills and you can bring in revenue.

Simply put, your early-out vendor needs all accounts immediately after the first statement. Allow them to set the expectation for payment in the beginning and give patients a variety of ways to pay. Allow your early-out vendor to guide people like Joe through the process and help him pay his bills in a way that is suitable for him. This will result in happy patients and cash in the door.

Don’t Wait Until Day 60: When to Involve Early Out Vendors

Patients don’t know what they don’t know. When they receive a massive medical bill, the…

Back to Basics: Payment Plans